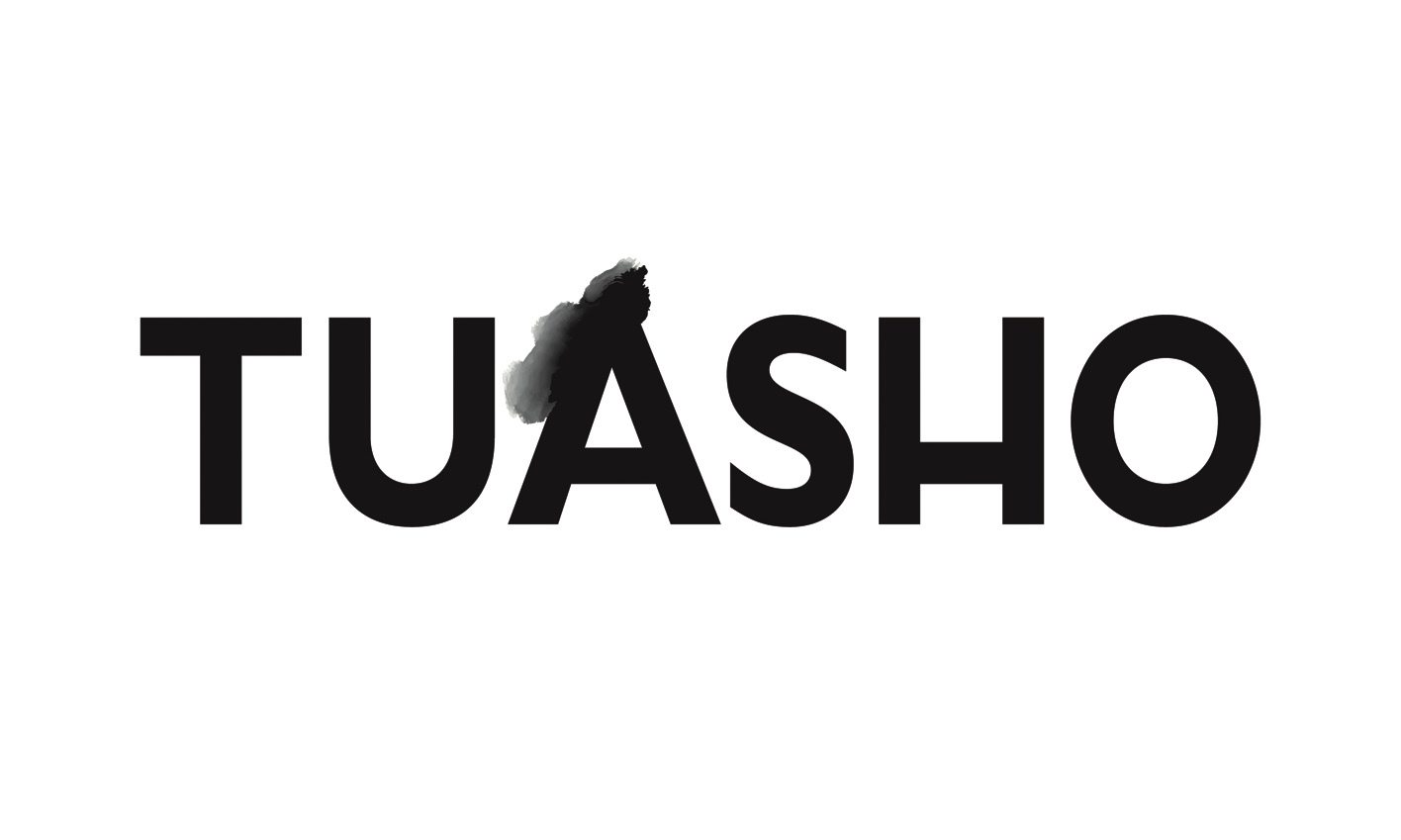 I am ready for a long road flight for work with a week- or months-long projects.
Ua
Eng
Sharpen blue
Curators: Anna Avetova / Date: 21.02.20-23.02.20 / Location: Art Centre "Chocolate House"
Curators: Anna Avetova / Date: 21.02.20-23.02.20 / Location: Art Centre "Chocolate House"
Curators: Anna Avetova / Date: 21.02.20-23.02.20 / Location: Art Centre "Chocolate House"
Curators: Anna Avetova / Date: 21.02.20-23.02.20 / Location: Art Centre "Chocolate House"
Anna Kostrytska's exhibition
Frame. Cage. Fundamental.
Man is inscribed in the geometry of space. At first glance, it seems external, but still internal.
Walls play a key role in this: they squeeze, direct the character and determine its state - movement or lack of movement.
A hero that crumbles into parts. It gradually melts into dispersity. Starting with a classic naive figurative, the story turns into the destruction of a person as a quantity, keeping only shadows and contrasts.
In the end, only the viewer is left looking out the window.
The series explores the human reaction to restrictions - it is here not only for the characters, but also for the audience: the series has a direction - starting with the frontal canvases, it gradually changes the perspective from work to work, this clear regulation and the dominant forms in the works deprive freedom interpretation by the viewer.
Limitations are also for the author - consciously and fundamentally, the artist drives herself into the framework of not only one medium, but also one color, in order to become equal with the character and the viewer.
On the opening day of the exhibition, the audiovisual performance "Chromesthesia: C" will take place: Ukrainian composer Andriy Volyk will perform an improvisation, the purpose of which will be to reveal the expressive possibilities of just one note. Chromesthesia is a phenomenon in which audible sounds automatically and involuntarily evoke color images. In the minds of many researchers of sonorous and color connections, the note C has stable associations with shades of blue.
The musician remains alone with his work. Without going beyond the scope of either the hall or the acoustic-color synesthesia, Andrii Volyk, using a single note as a basis, will place the melodic core of improvisation in various harmonic contexts. And the viewer will face a restriction in access to the personal space of the musician.
Oleksandra Kovaleva, artist:
"My practices are the only existing way for me to communicate and interact with the surrounding world and myself. It is a visual language that, unlike the meager verbal one, allows me to express what I want to say, am afraid to say, and yet say, regardless of whether my message reaches you in its original or altered form.
The goal of all my works is the co-creation of the author with the viewer, me with you, because the moment of creation, the moment of art for me, is somewhere between the picture and your gaze.
That is why it was so interesting for me to work precisely from the deprivation of creativity - not only my own, but also that of the audience, to try to limit the maneuvers for interpretation, so that it is precisely through the limitations, through this internal conflict, to chart a path to freedom."
Press
Press
Press
Press
Press
Press
Press
Press
Press
Press
Press
Press
Press
Press
Press
Press
Press
Press
Press
Press
Go to website
Vgorode